How to unlock Ramattra in Overwatch 2?06 November 2022

What is Overwatch 2 Battle pass? 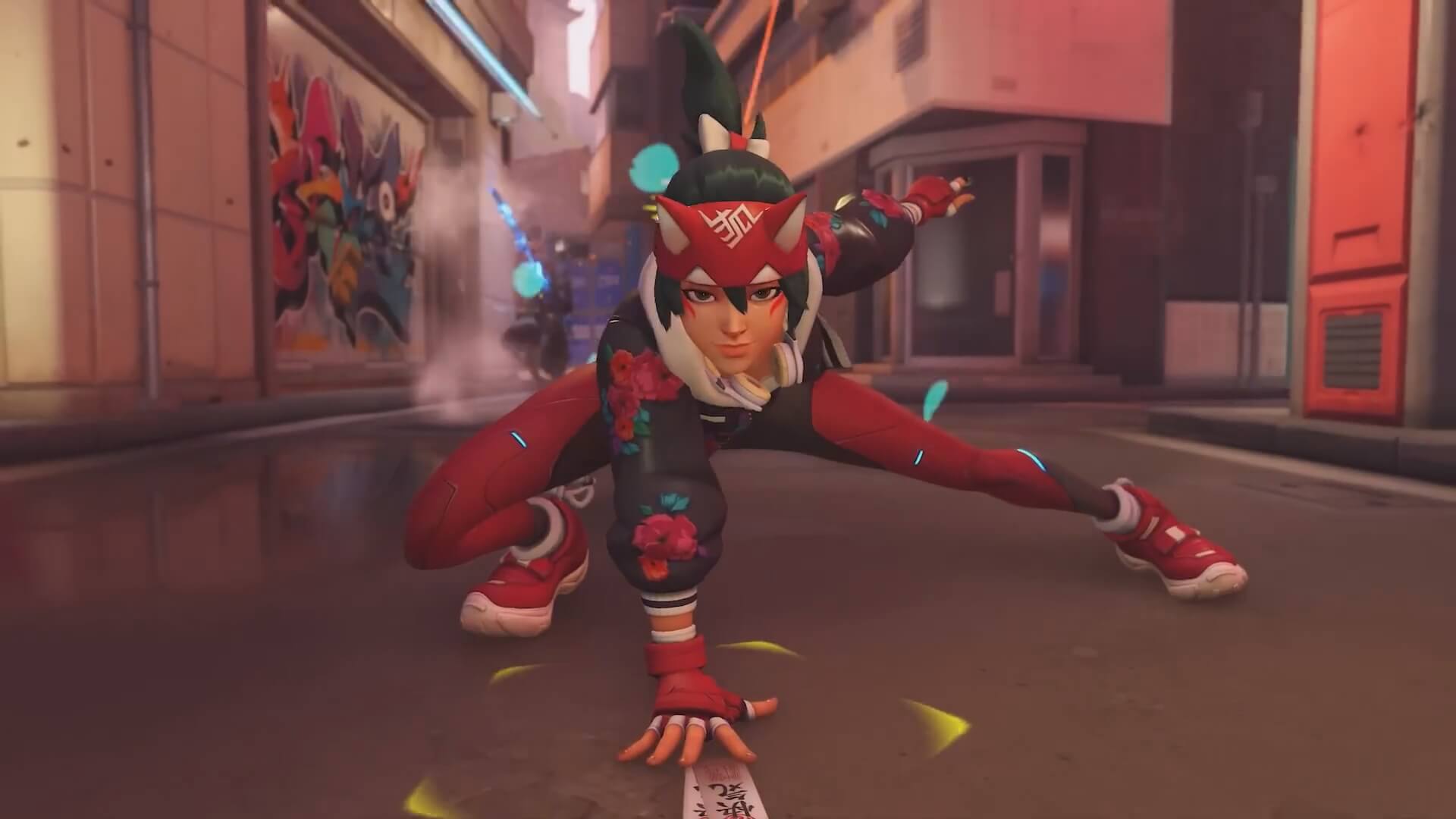 What is Overwatch 2 Battlepass?

Starting October 4, 2022, Overwatch will shift its transition from buy the game into free-to-play model. There will be some changes in revenue, and that’s removing the loot box and shifting into buying skins and battle pass. So what is Overwatch 2 battle pass?

What is Battle pass?

Video game battle pass are new revenue model where you buy the rights using real money to unlock skins, characters, and any miscellaneous related to the game. Usually, to unlock these, you need to complete the challenges required, example: “Win 3 games”. Battle pass have tier level from level 1 and it depends on the developers on what is the max level of tier battle pass. 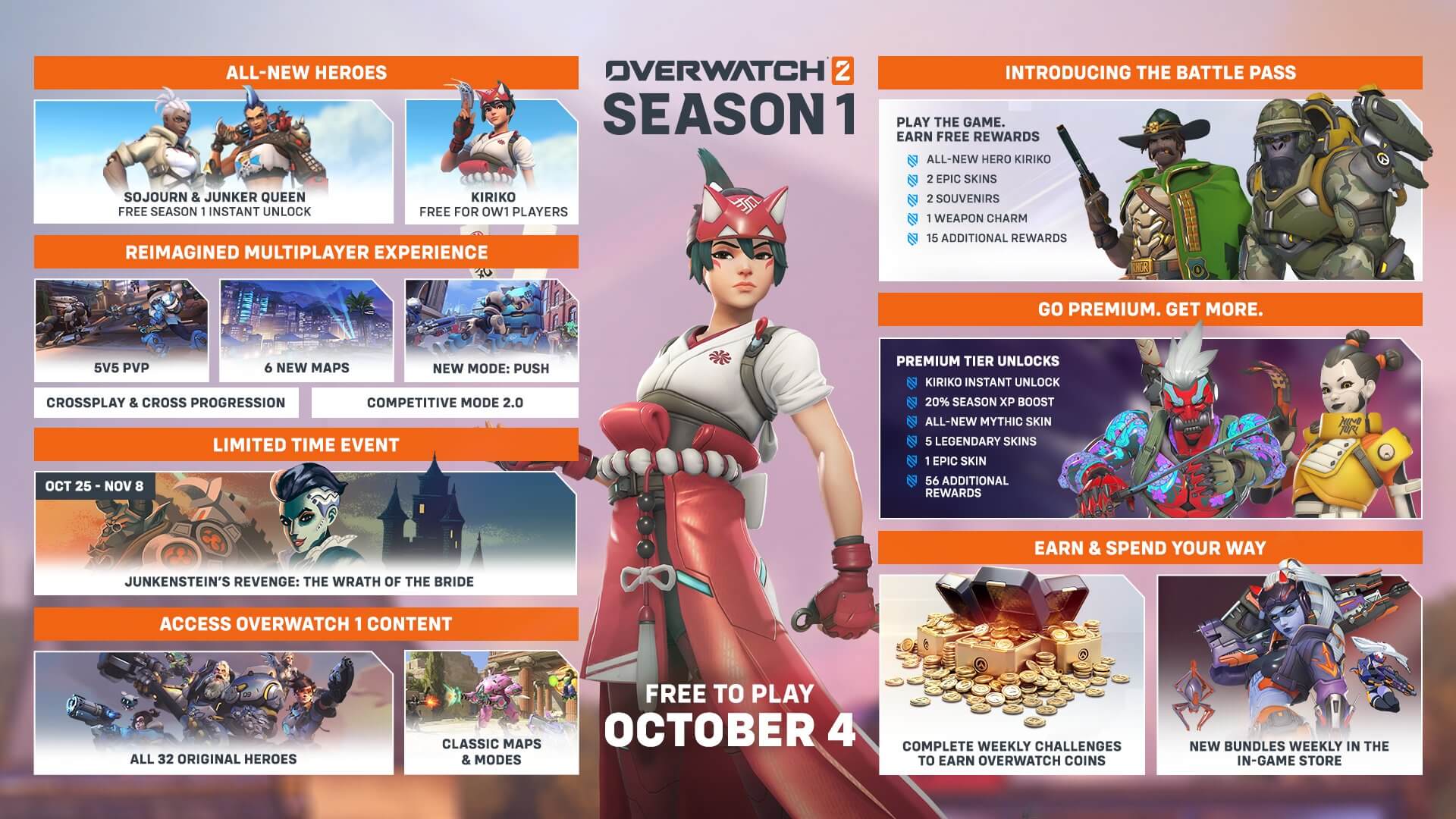 How long are Overwatch 2 season last?

Overwatch 2 seasons will last approximately nine weeks, and each new season will have a new mythic skin, cosmetics, bonuses, and etc.

What is Overwatch coins?

In my opinion, this will benefit the company and the players, there will be a constant updates and will make the game stay longer. For some reasons, it won’t hurt the game because all of the items are mostly for cosmetics only, no real gameplay will change, no powerful weapon unlocks, godly equipments, and no “one-hit weapon”. 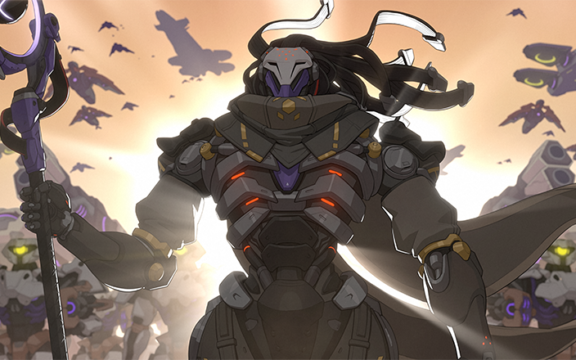 How to unlock Ramattra in Overwatch 2? 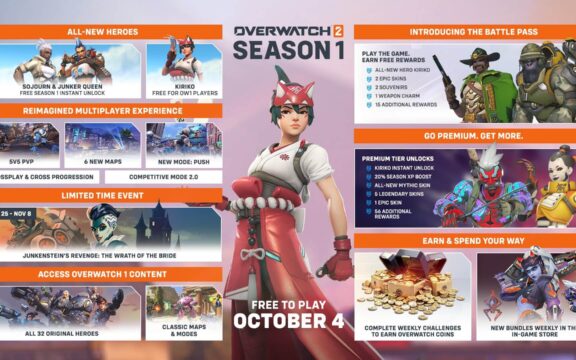